Florian Benfer is the artistic director of the Gustaf Sjökvists Chamber Choir and founder and musical director of the ARTON Ensemble. Formed in 2008, the ensemble brings together young professional musicians from throughout Europe to perform repertoire ranging from chamber music to large-scale works for choir and orchestra. With the ARTON Vocal Ensemble, formed in 2011, he performs programmes focusing principally on the vocal repertoire of the 20th and 21st centuries.

Since 2011 he has been working regulary with the Swedish Radio Choir and Eric Ericson’s Chamber Choir, as well as leading numerous performances of Carl Orff’s Carmina Burana and Mozart‘s Requiem at the Folkoperan Stockholm, where he conducted several performances in the Opera Showroom series.

His musical education began in Leipzig with studies in church music, after which he went on to study choral conducting with Anders Eby in Stockholm. Further studies in orchestral conducting then took him to the Royal Conservatory in The Hague, where he studied with Kenneth Montgomery and Jac van Steen.

He completed his musical training by participating in master classes with Frieder Bernius, Stefan Parkman, Michael Radulescu, Patrick Russill and Grete Pedersen, and through experience as a member of such ensembles as the Stuttgart Chamber Choir, the Lucerne Festival Academy Vocalists 2006 and the World Youth Choir.

In addition to his work as a conductor Florian is a sought-after teacher and lecturer. He has been giving Masterclasses for conductors in Austria and Germany. Since 2020 he serves as Associate Professor at the Music Conservatory Örebro and since 2017 as guest teacher in choral conducting and ensemble singing at the Central Music Conservatory in Beijing.

In 2008, Florian Benfer was awarded the Gustaf Sjökvist Scholarship for choral conductors and in 2010 the scholarship of the Royal Swedish Music Academy Stockholm. In 2012 he received the Eric Ericsons resestipendium. In 2016, Florian Benfer was awarded the prestigious „Norrby medal“, honoring his „outstanding musical accomplishments and his engagement in swedish choir music“. 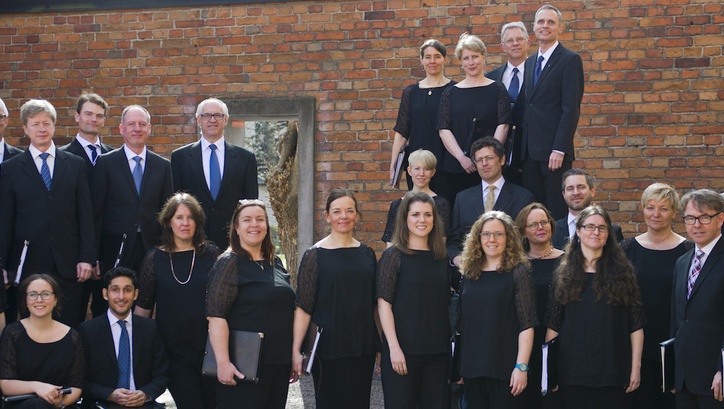 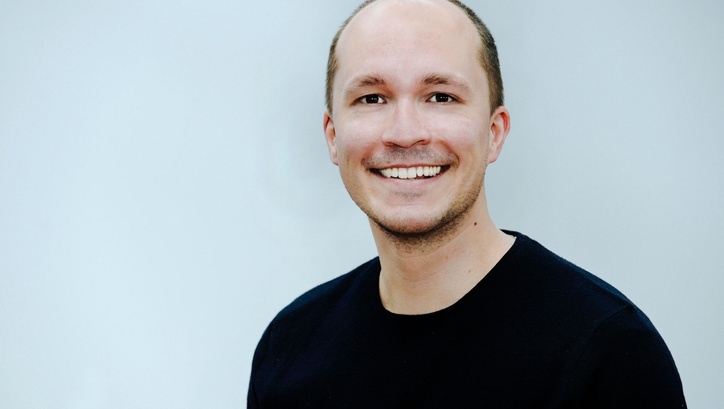 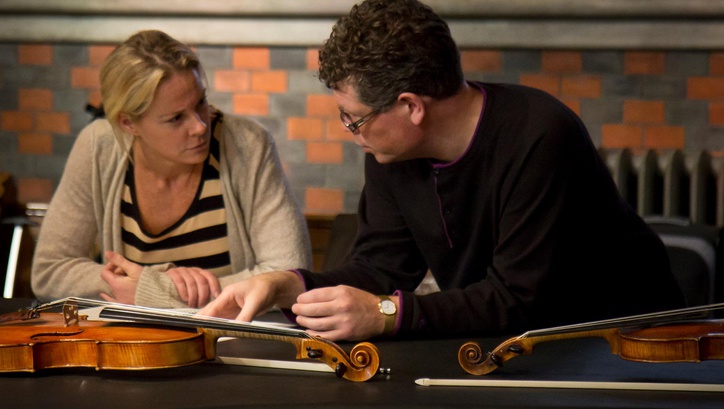 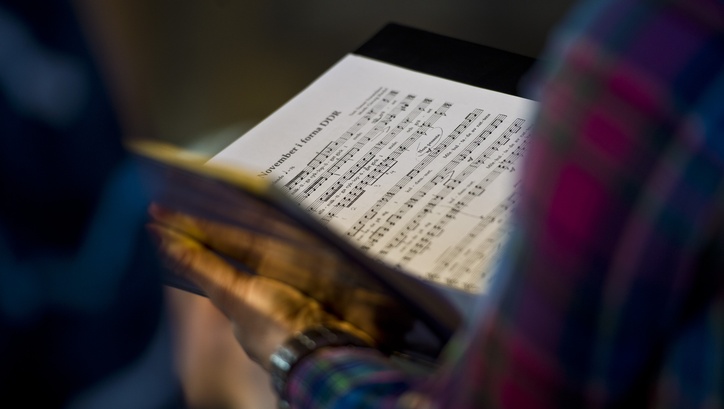 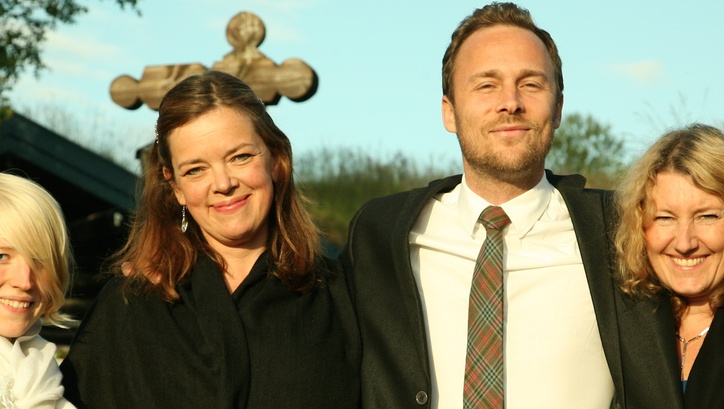 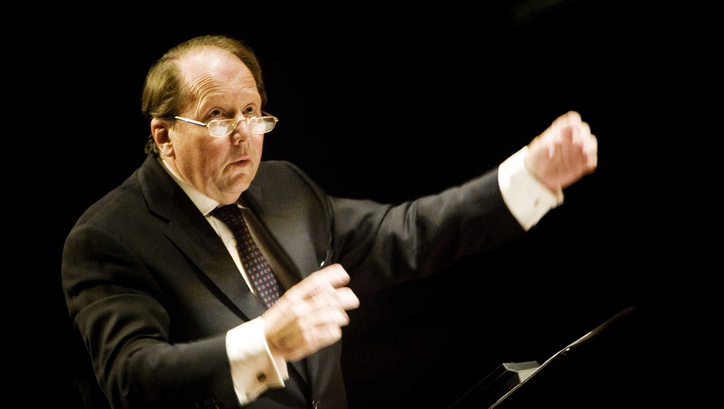 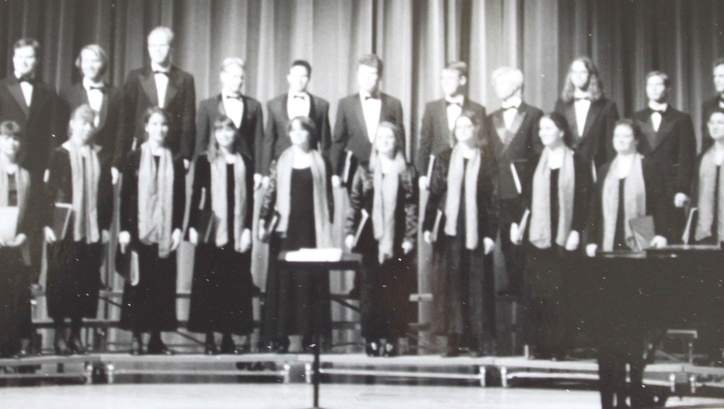 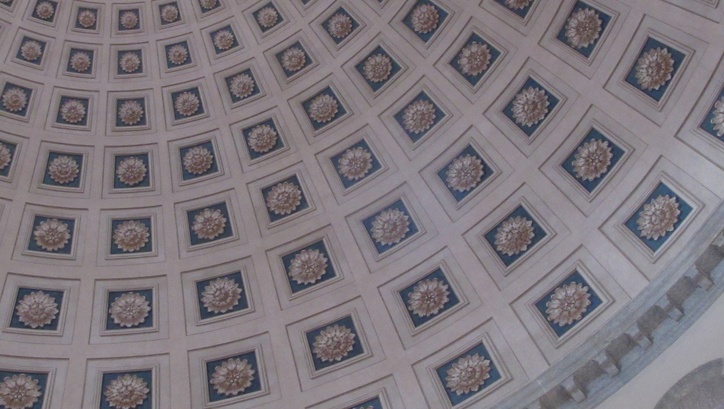 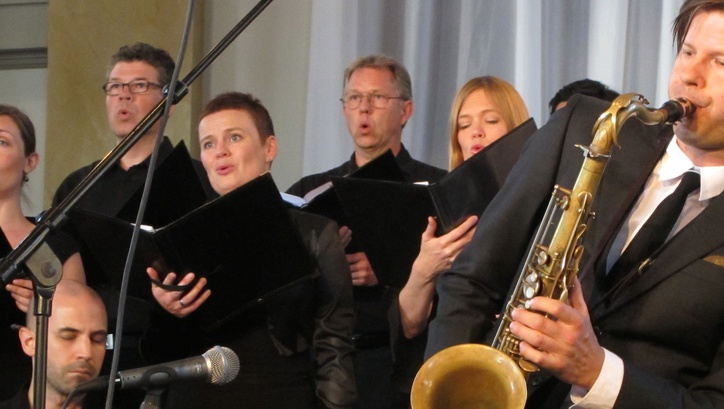 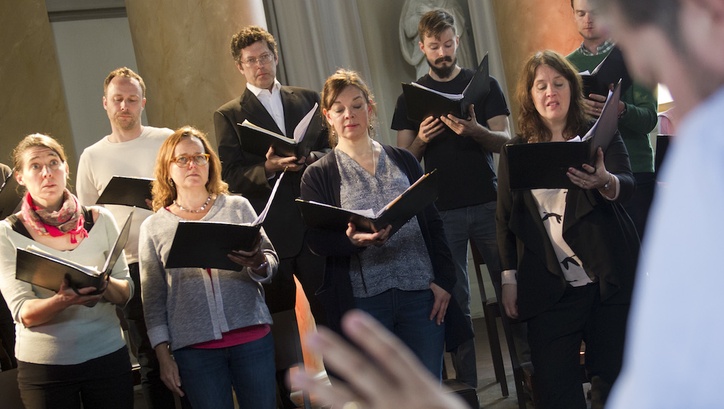 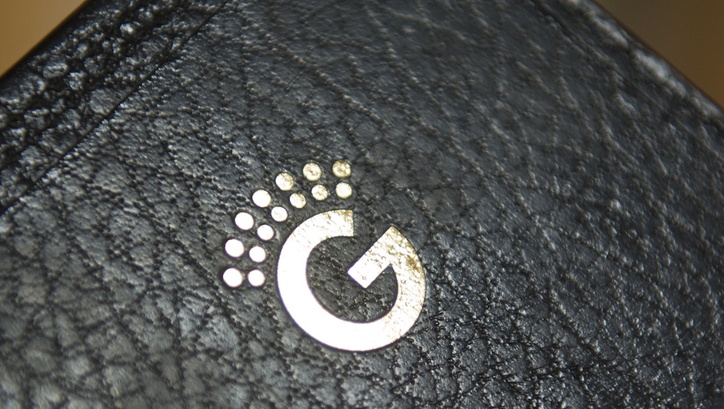